The ultimate guide to towing a trailer safely – and legally

If you’re thinking of buying a vehicle for transporting your horse trailer, it’s important you get one that is capable of towing your trailer and its load. If you don’t, you are not only putting you and your horse at risk – as well as other road users – you are breaking the law. This means if you do have an accident, your insurance won’t be valid.

Working out what your car can tow can be very confusing. There is so much information on the web – much of which is conflicting. So H&C spoke to the DVSA (Driver and Vehicle Standards Agency to separate fact from fiction. Here is what they said:

The total weight of your trailer (ie its unladen weight, plus the weight of the horses on board) must not weigh more than the car’s maximum towing capacity (MTC).

Contrary to popular belief, you do not need to take the trailer’s maximum authorised mass (MAM) into consideration – unless you passed your test after 1 January 1997 (more on this later). It is the actual weight of your trailer that needs to be taken into account.

So, if your trailer weighs 700kg and you only ever tow one 500kg horse, the actual weight is 1200kg. This is the weight your car needs to be capable of towing. Even if your trailer’s MAM is 2000kg, it is irrelevant, unless you plan on towing that weight.

When working out if your car can tow your trailer need to know:

The combined weight of 1 and 2 must not exceed number 3.

What your vehicle can tow

To find the MTC of your vehicle look in its handbook – there are usually two maximum towing weights: a braked trailer weight and an unbraked one. A horse trailer has brakes.

Alternatively, you can look at the Vehicle Identification Number (VIN) plate, which is usually under the bonnet or on a door pillar. It will have the following set of weights:

However, just because your estate car is legally allowed to tow 1500kg, it doesn’t mean you should – as Jake Tarrant, BHSAI and riding and road safety instructor explains.

“If the weight of your laden trailer is close to the maximum towing weight of your car, it may struggle,” Jake told H&C. “If your horse moves around a lot when travelling or you have to break suddenly, it can cause the trailer to ‘snake’, which could cause an accident. You’ll also have problems driving off road on muddy show grounds, or on hills, which is where a 4×4 comes into its own.”

“It’s not always the vehicle that is at fault, however. So many people drive a trailer with no training whatsoever. You’ve got half a tonne of moving cargo, which can be very dangerous. If you don’t know how to tow make sure you seek help from someone that does.”

What you can tow

The rules on what you can tow depend on when you passed your driving test.

If you passed your driving test on or after 1 January 1997 this is when the MAM of your trailer is critical. You are legally allowed to:

A horse trailer’s MAM is unlikely to be below 750kg, which means you need to be careful about the MAM or GVW of the car you drive. A Kia Sorento, for example has a GVW of 2,510kg, which means your trailer must have a MAM of 990kg or less. This equates to a lightweight trailer, like a Sinclair.

If you want to tow or drive anything heavier you have to pass the B+E car and trailer driving test.

More mature drivers (that’s a polite way of putting it…) are allowed to drive:

Maximum towing capacity (MTC) or – the maximum weight a vehicle can tow safely and legally.

Unladen weight – weight of the vehicle when it’s not carrying any passengers, goods or other items. It doesn’t include the weight of the fuel or, if it’s an electric vehicle, the batteries.

Maximum authorised mass (MAM) – weight of a vehicle or trailer including the maximum load that can be carried safely when it’s being used on the road. This is also known as gross vehicle weight (GVW) or permissible maximum weight (PMW).

For more great towing advice watch Top Marks: On the Road with Kelly Marks, who offers interesting insights into how to deal with problem loaders. 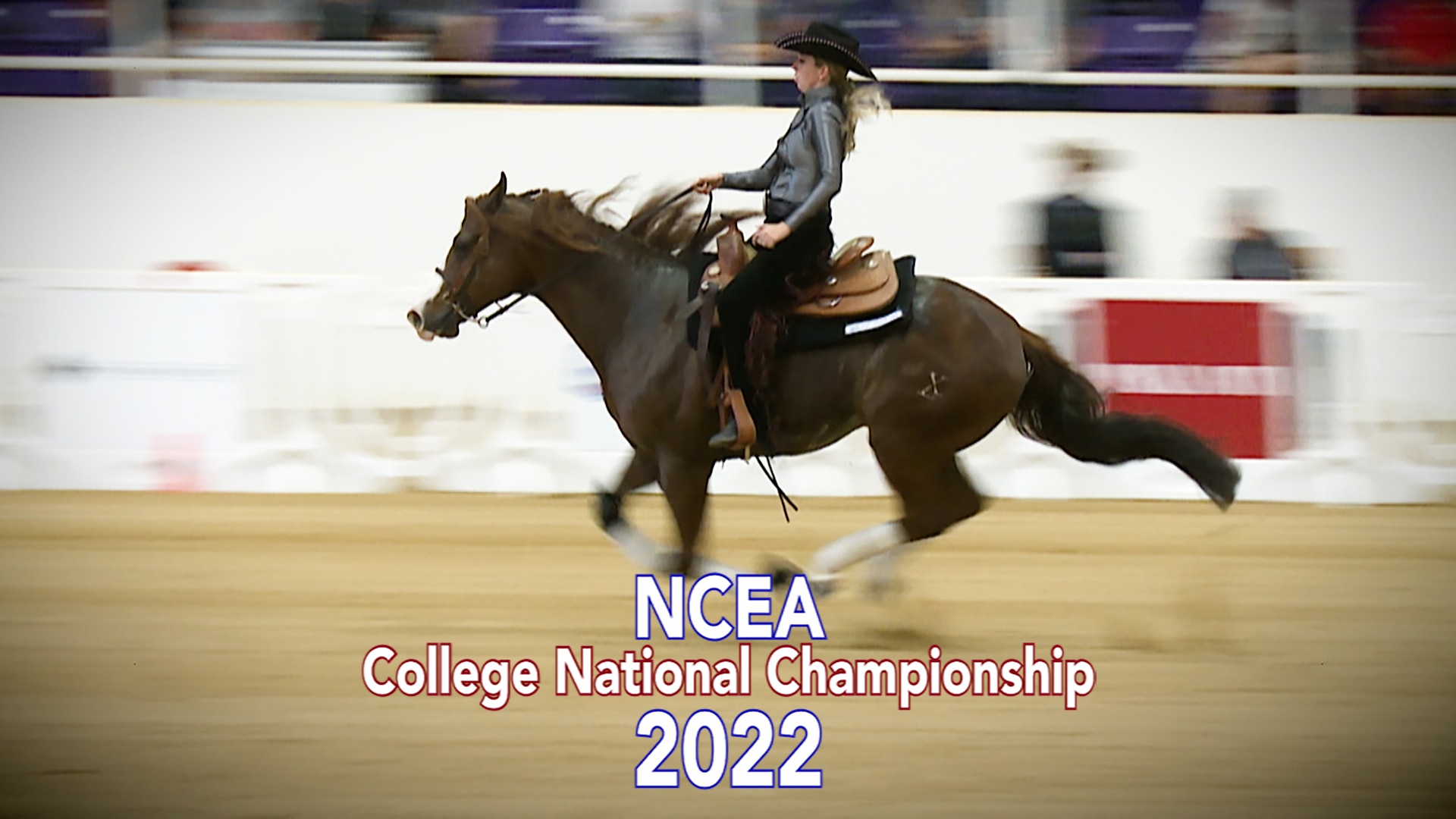 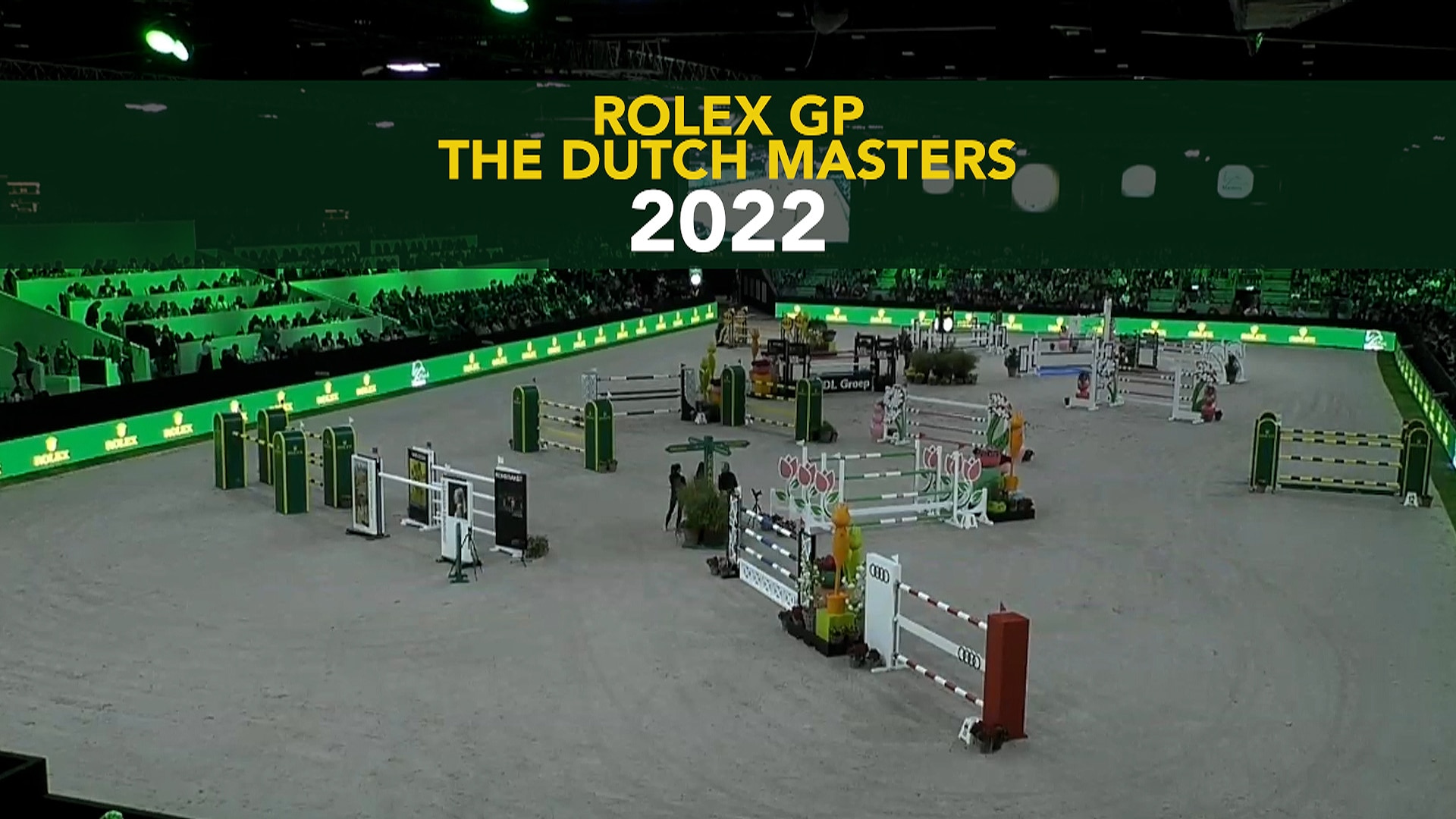 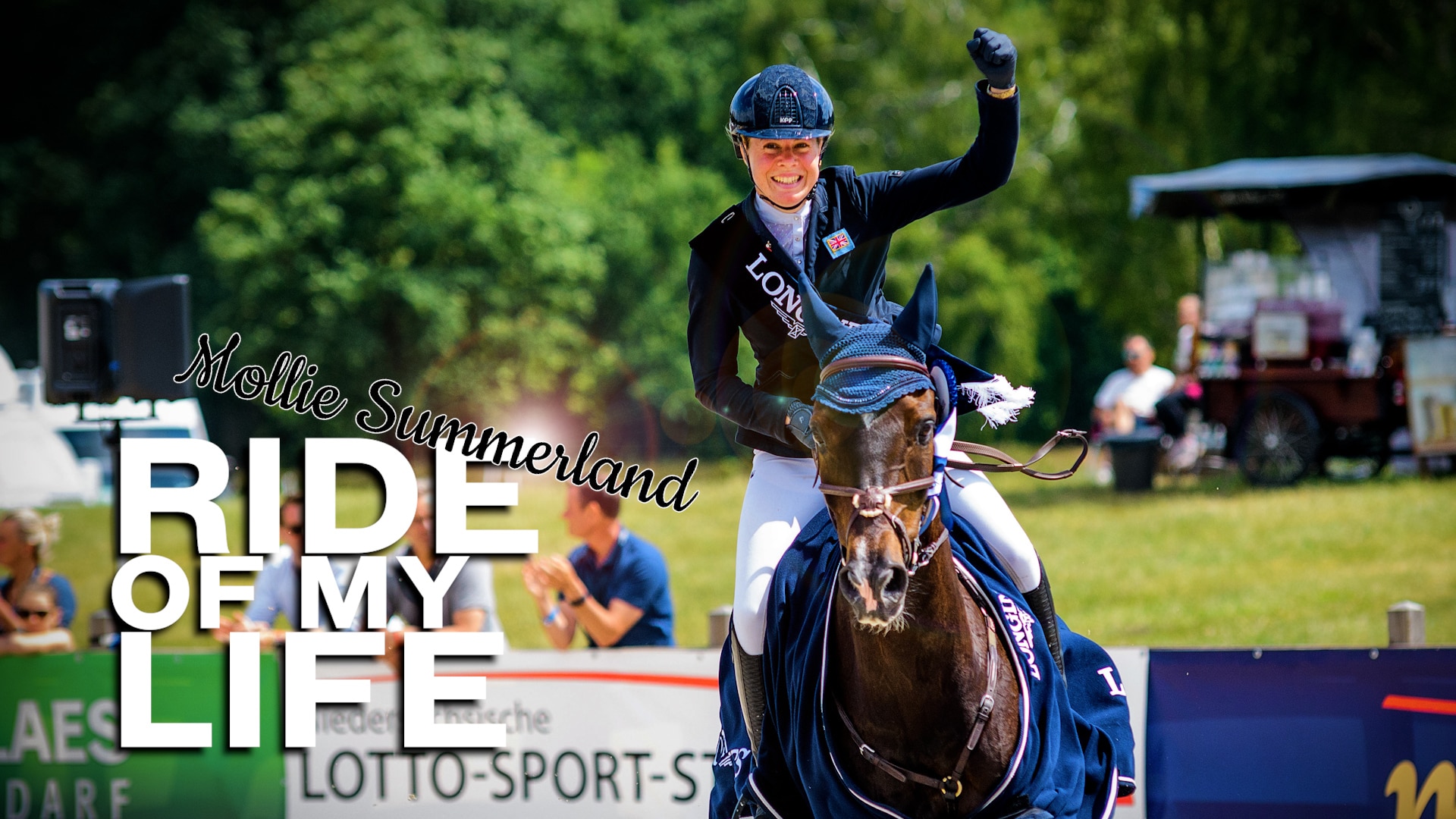 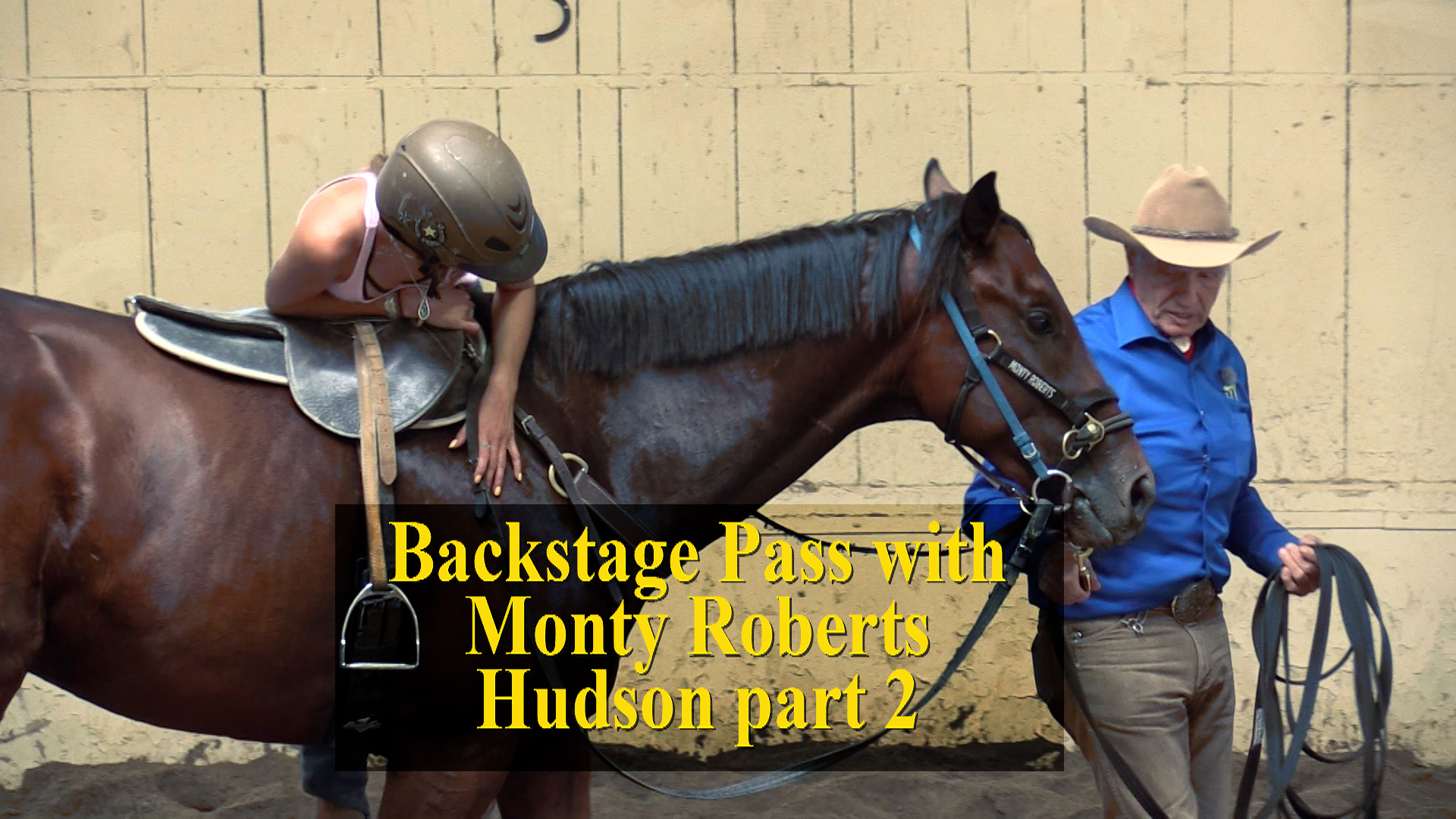 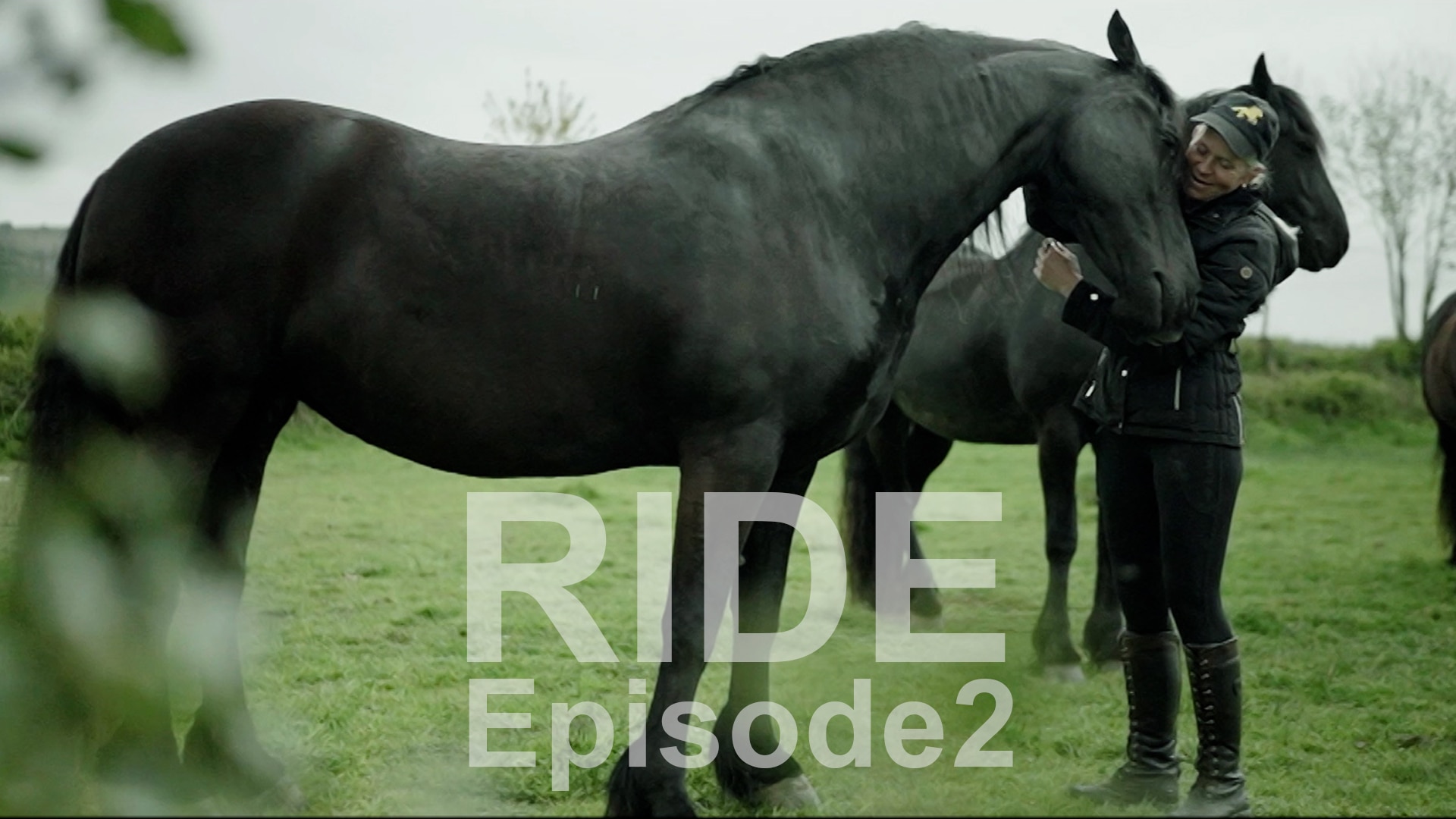 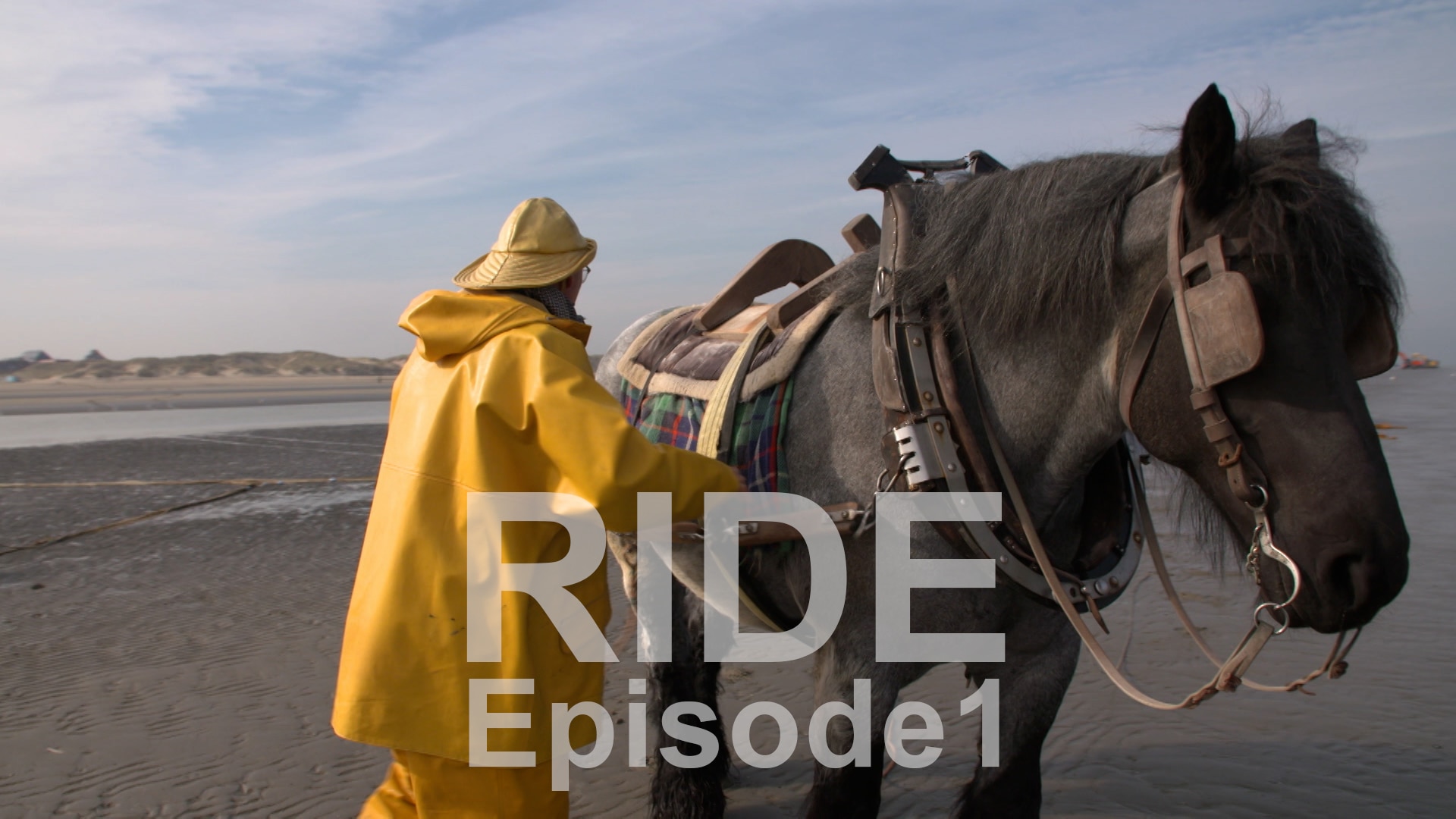 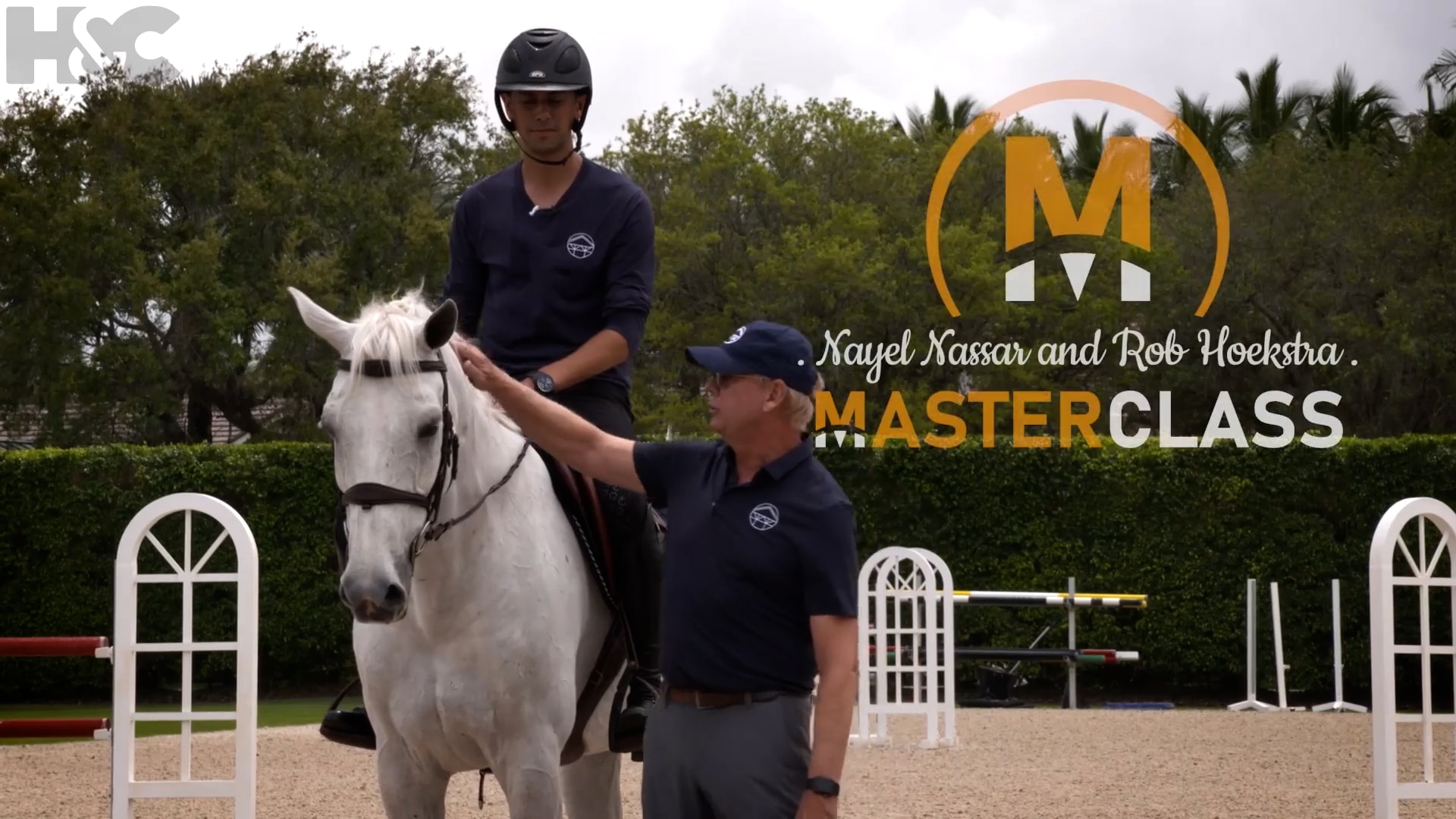 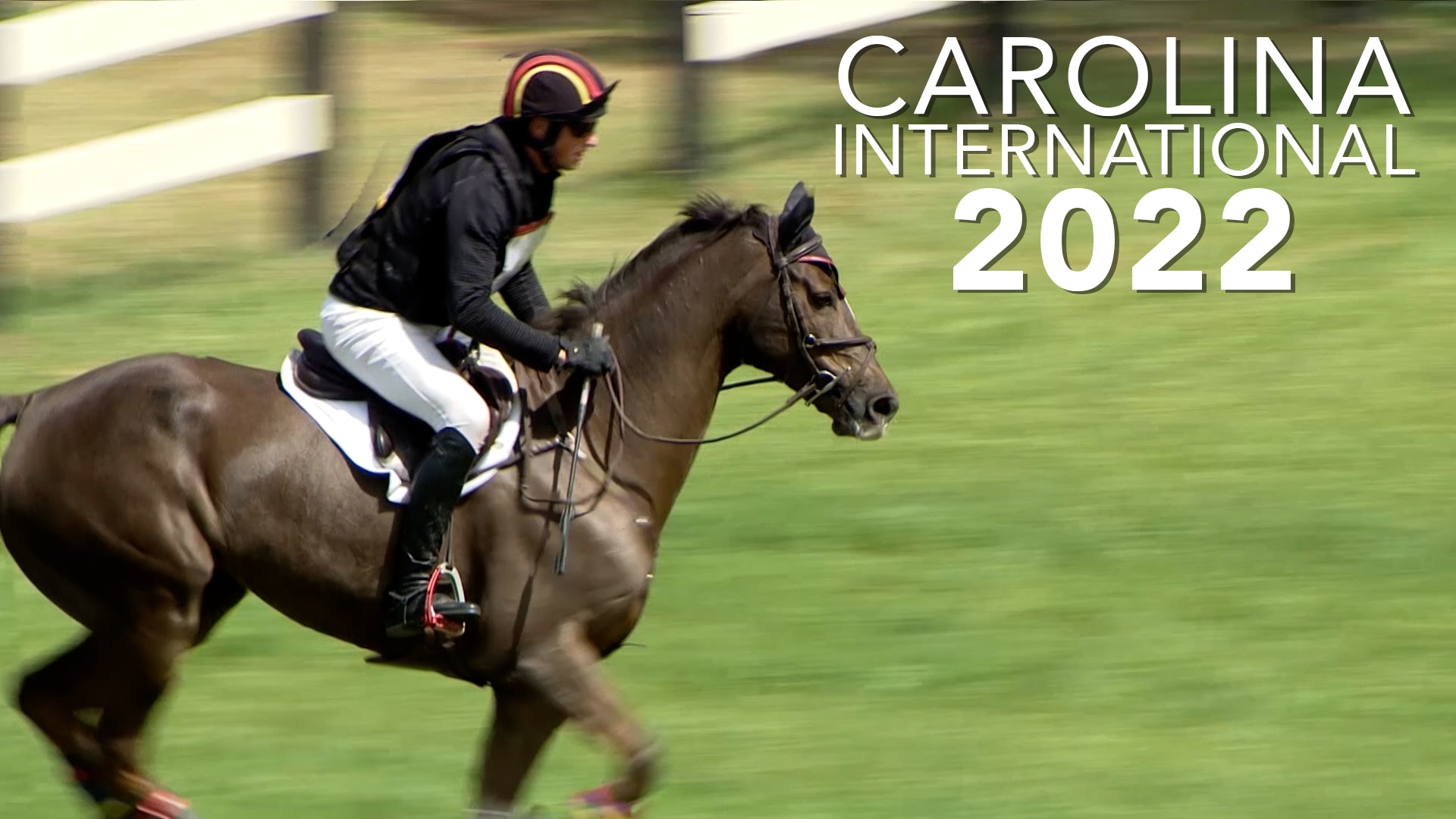 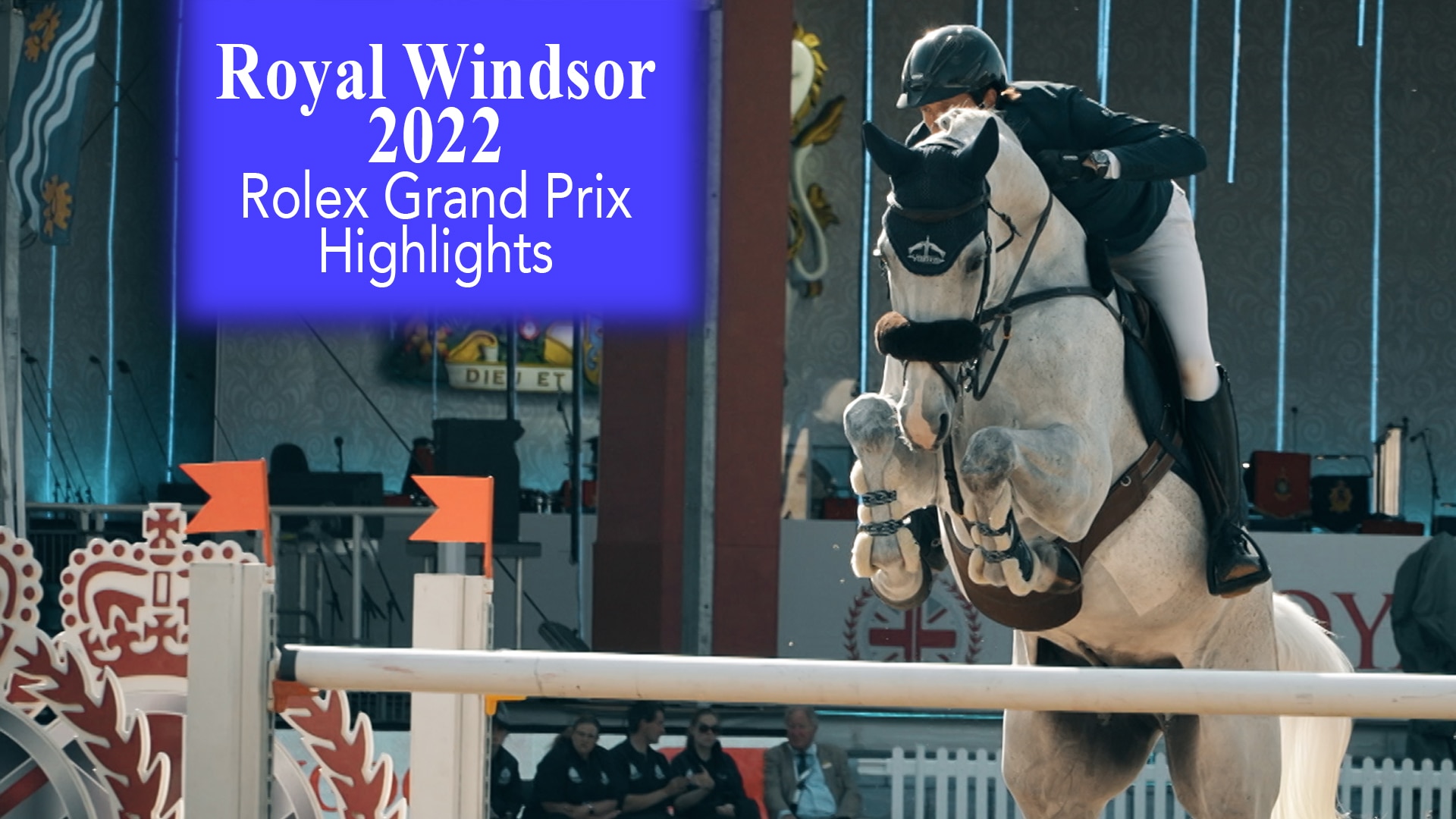 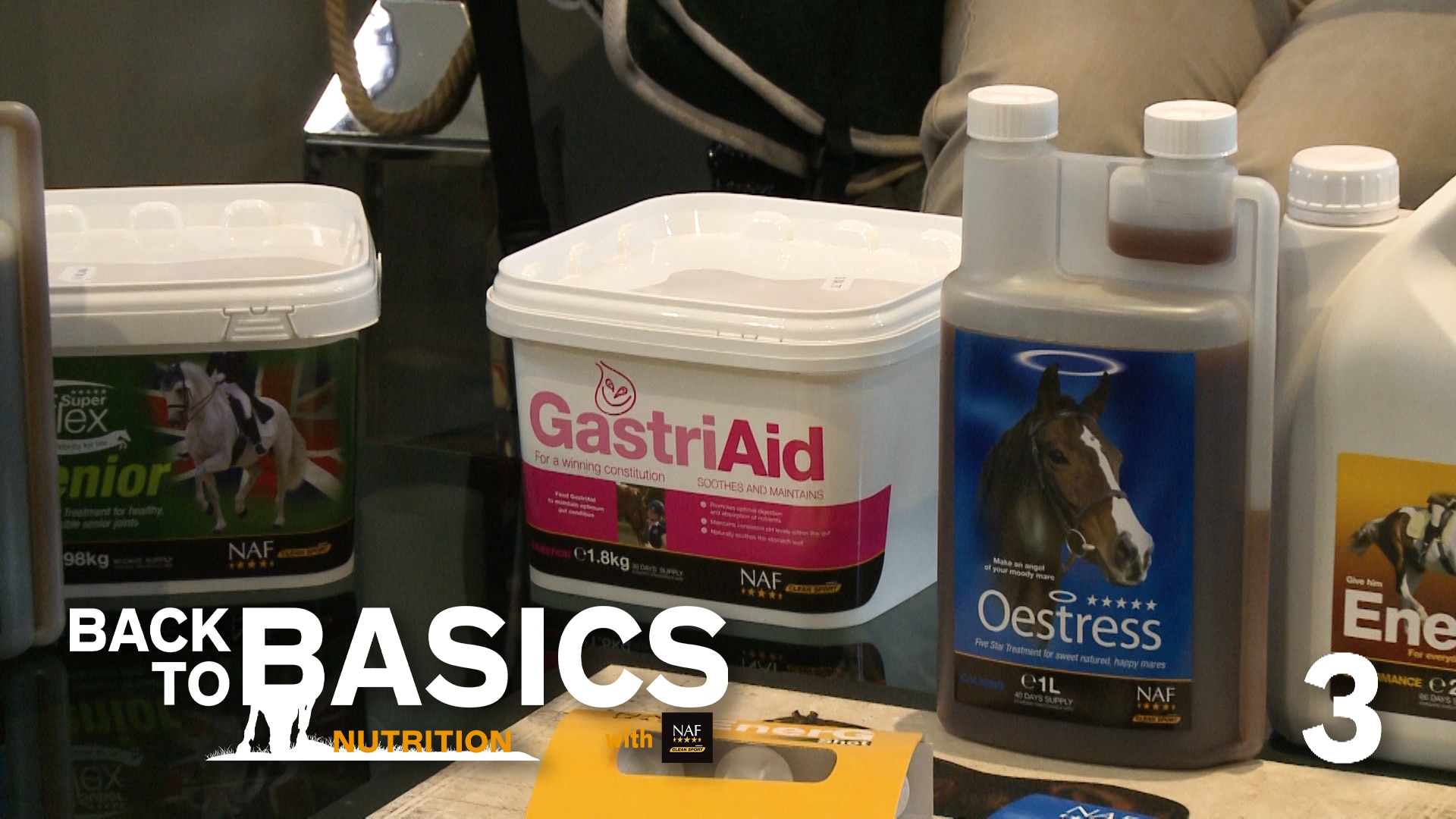 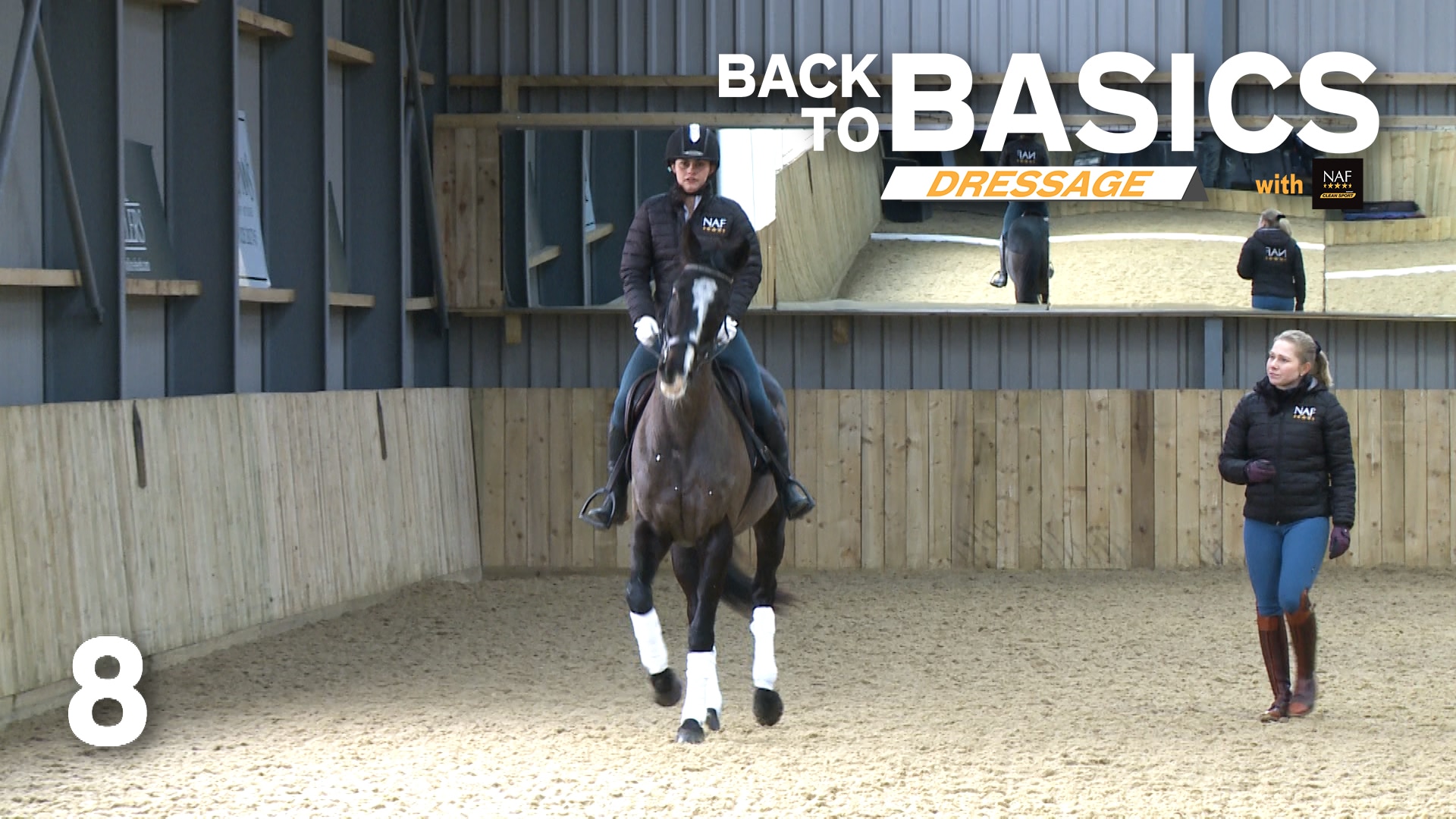