Meet Georgina Bloomberg in her Masterclass and Barn Talk

In Horse & Country’s new series Barn Talk we get to meet Georgina and find out how she juggles competing at the top level with being a single mom. Also catch Georgina’s Masterclass to learn how to keep horses in top shape while on breaks from competition.

Georgina is the daughter of former New York City mayor and media mogul Michael Bloomberg, but she has made it to the top of her sport through hard work and determination.

The U.S. show jumper has won over 50 grand prix titles, competed in 10 Nations Cup teams for the United States and in 2008 she was long-listed for their Olympic team.

In Horse & Country’s new series Barn Talk we get to meet Georgina and find out how she juggles competing at the top level with being a single mom.

We also get to meet her array of rescue animals, which include a goat, a pig, a retired New York City carriage horse, and a lot of dogs! 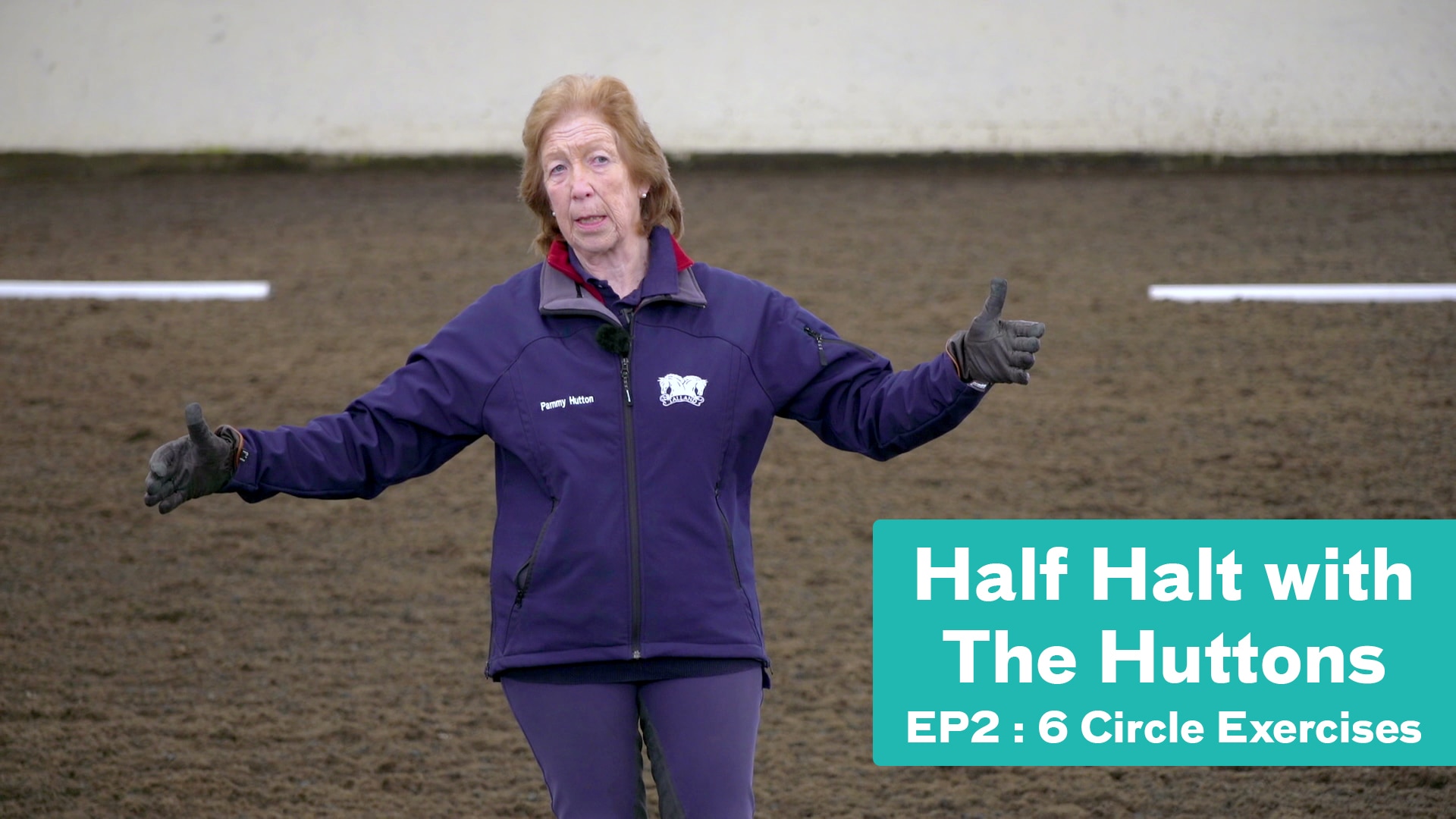 Half Halt with the Huttons: 6 Circle Exercises 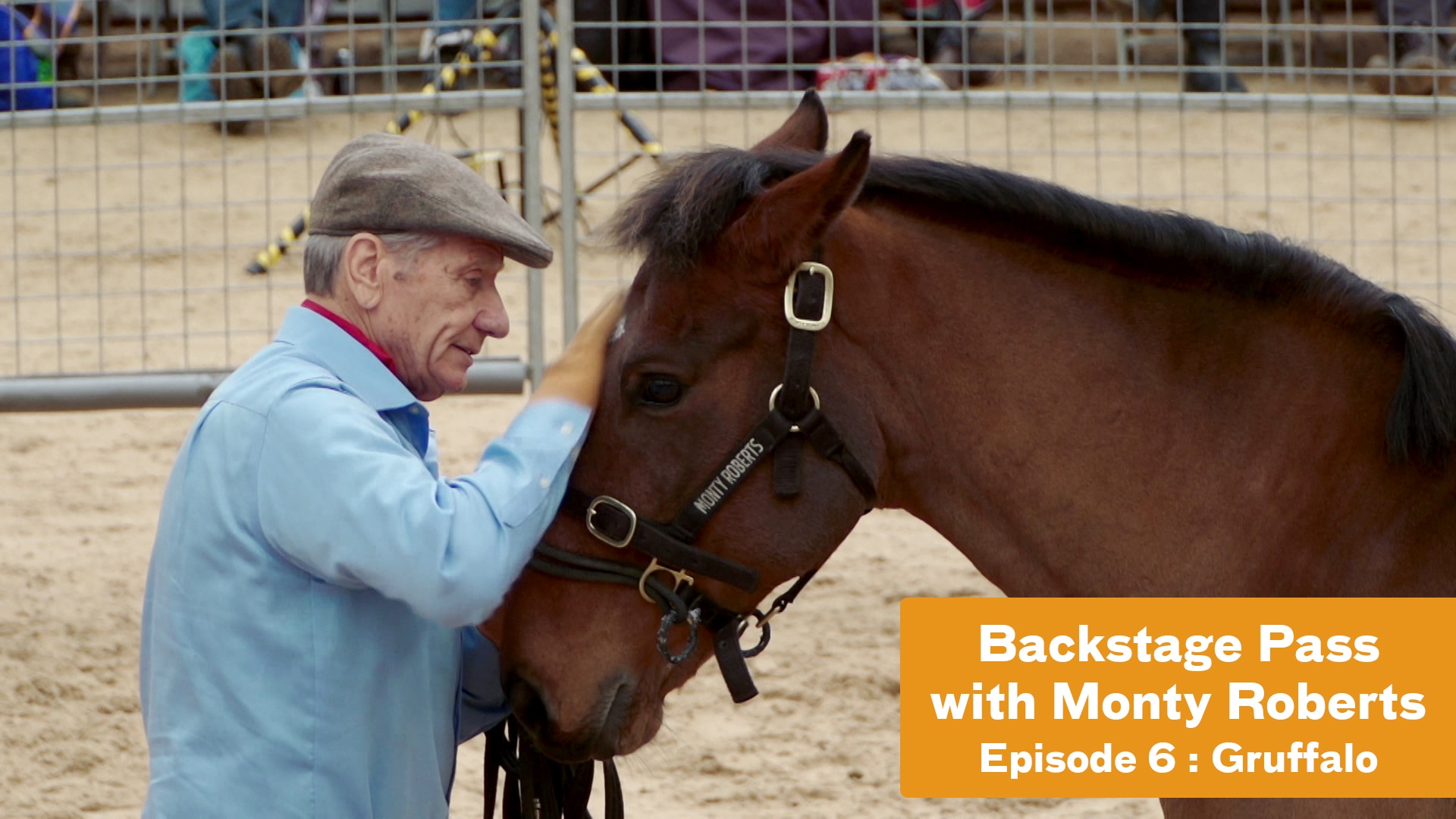 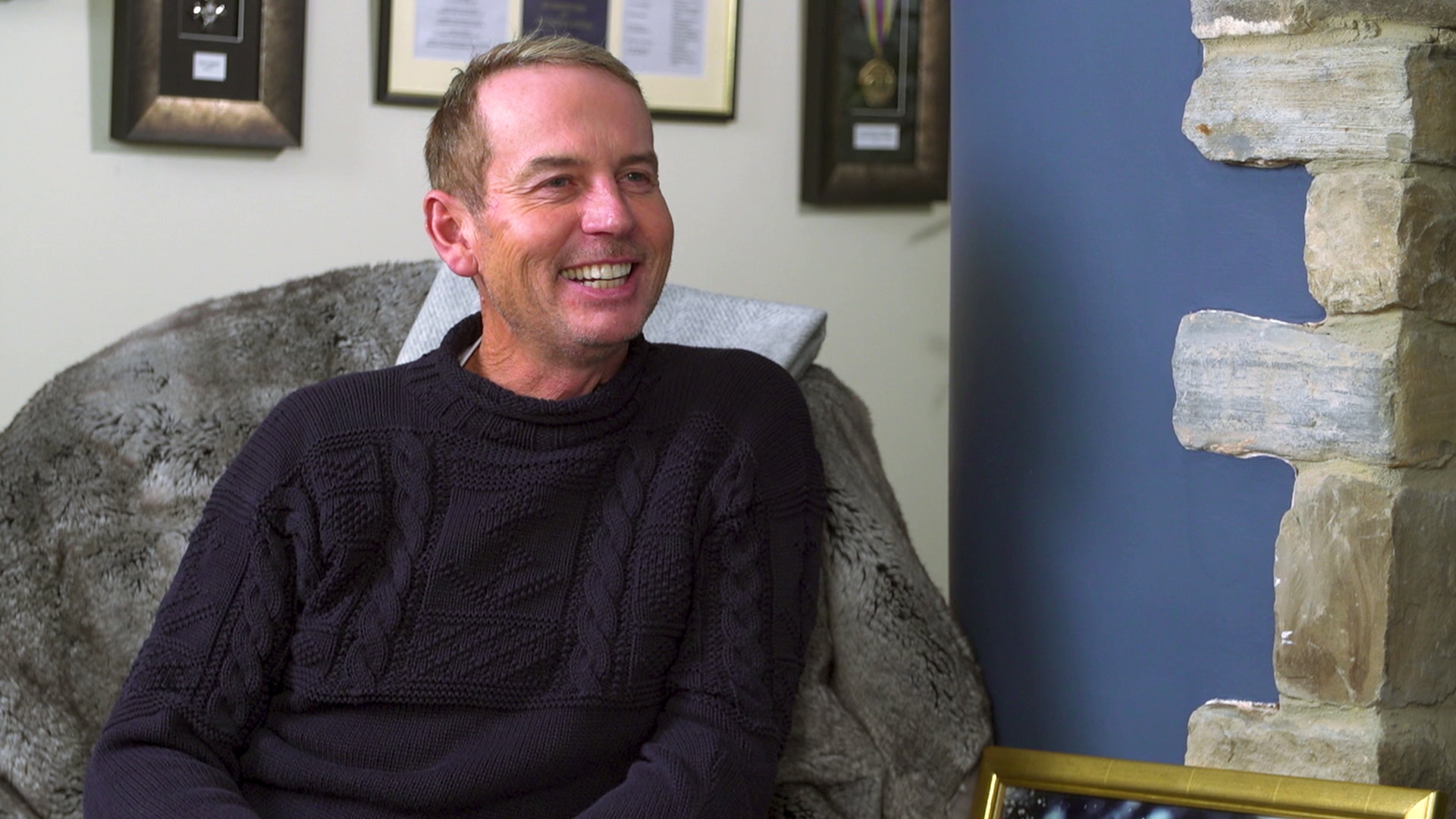 Carl Hester: In The Frame 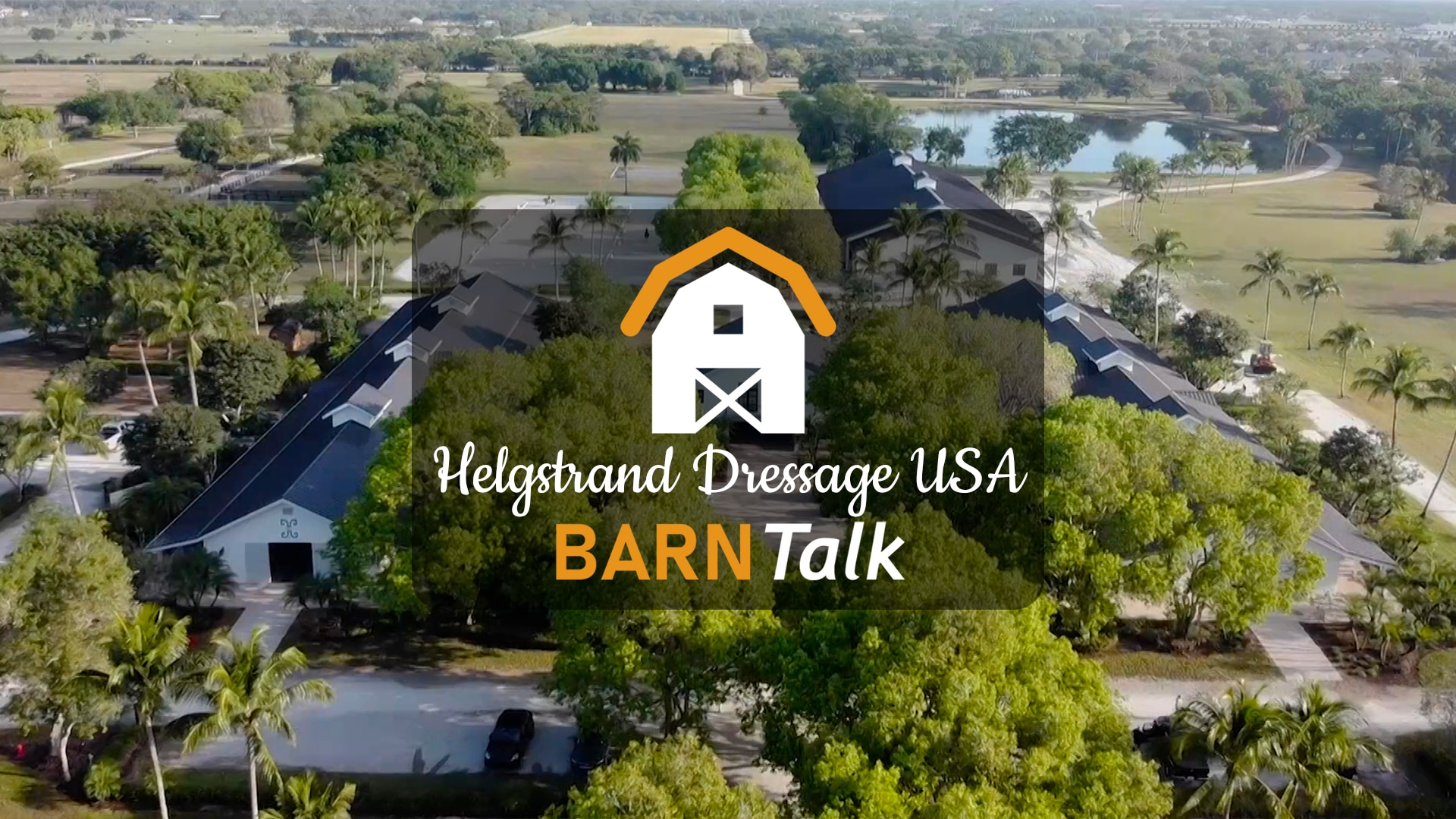 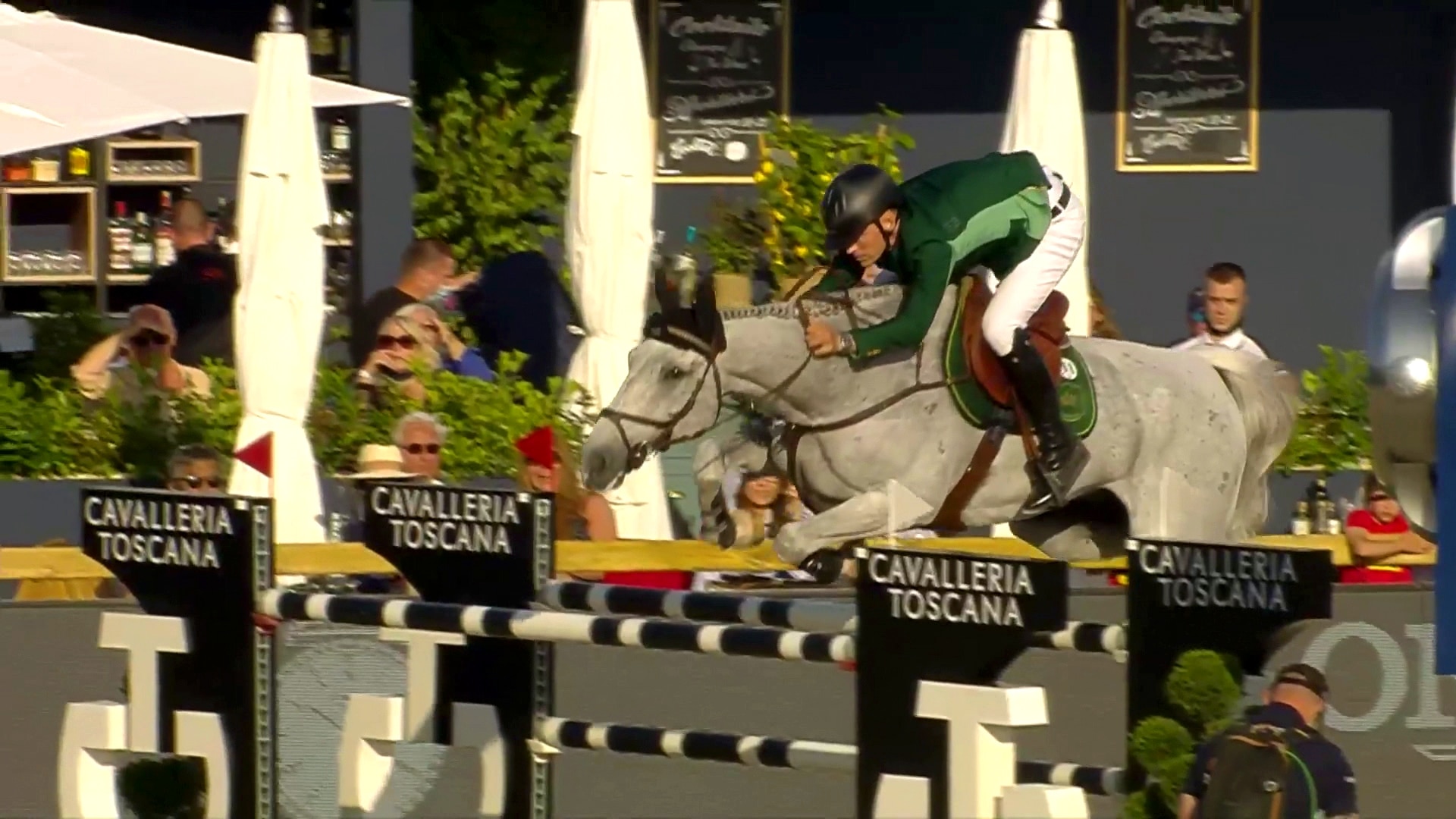 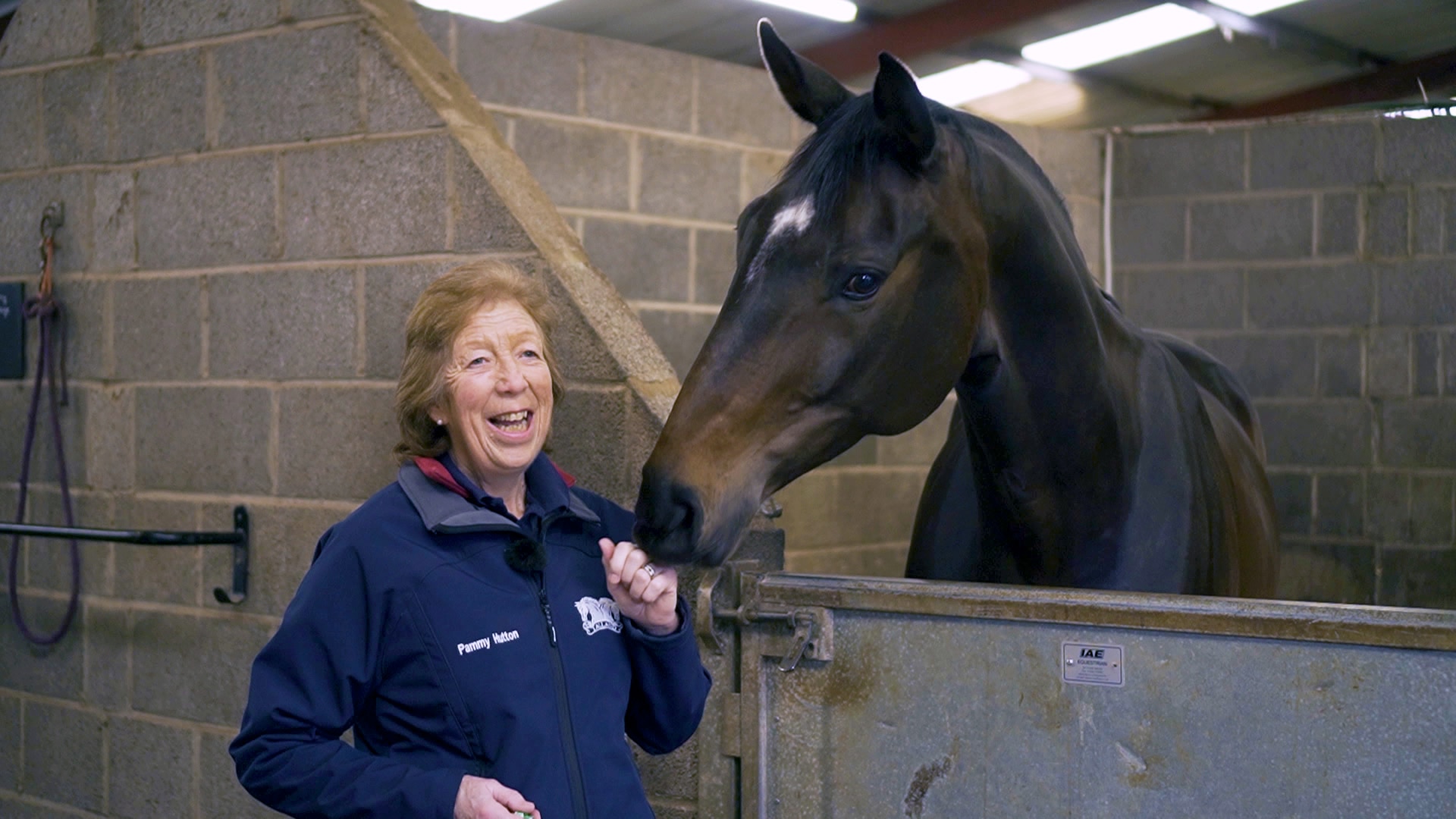 Half Halt with the Huttons: How To Ride 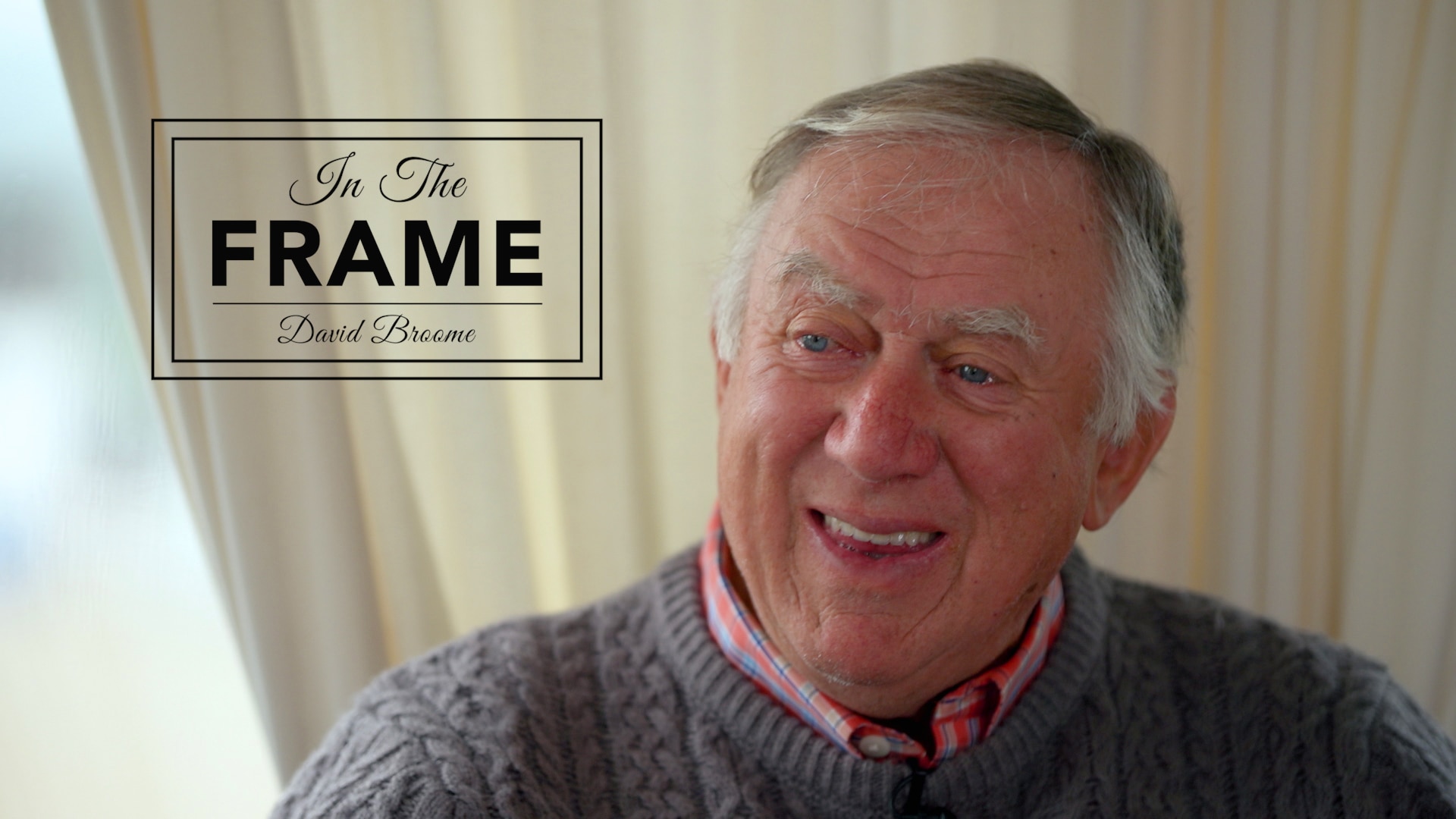 David Broome: In The Frame 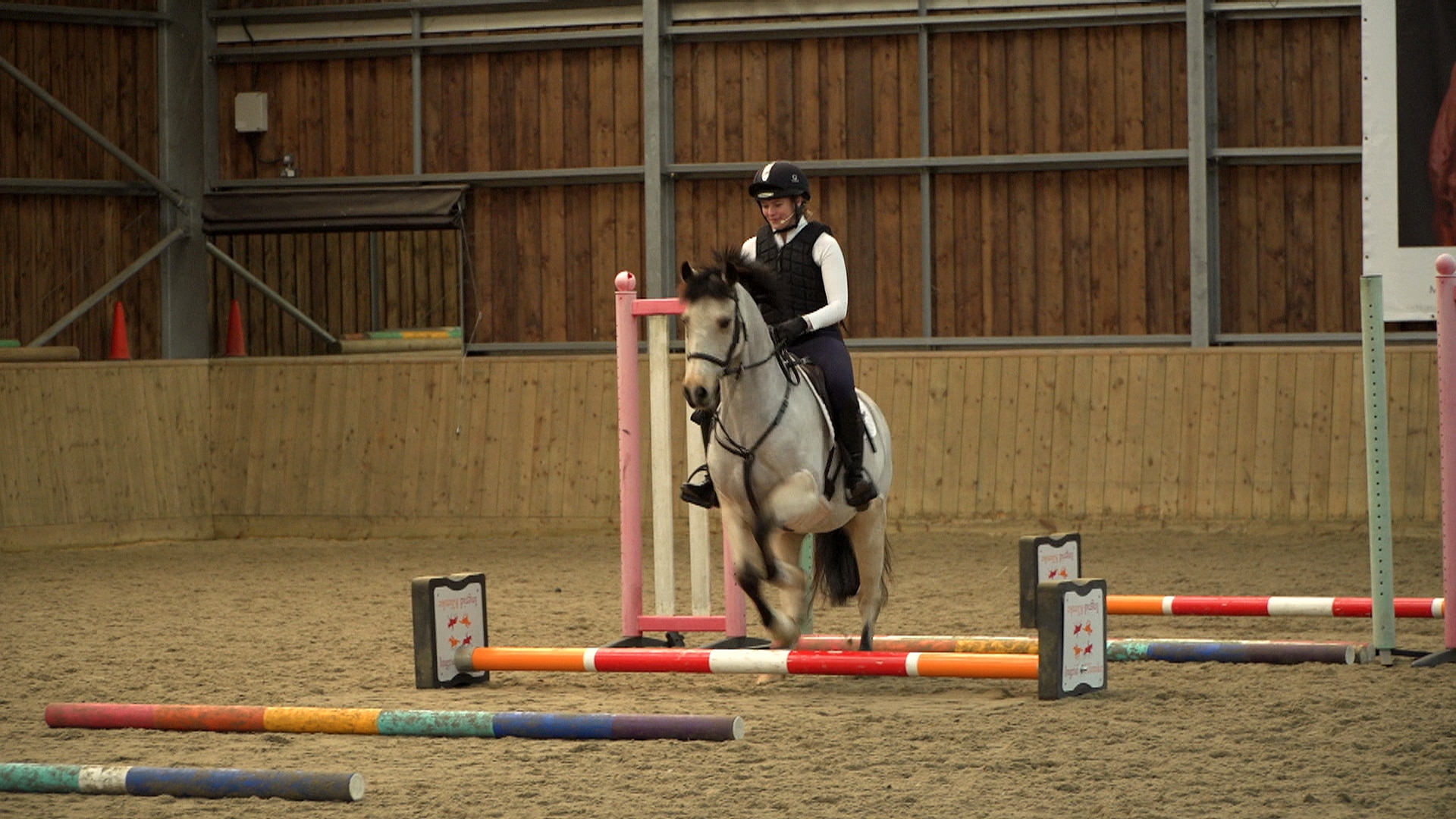 Back to Basics with Toggi & Champion: S1 Ep10 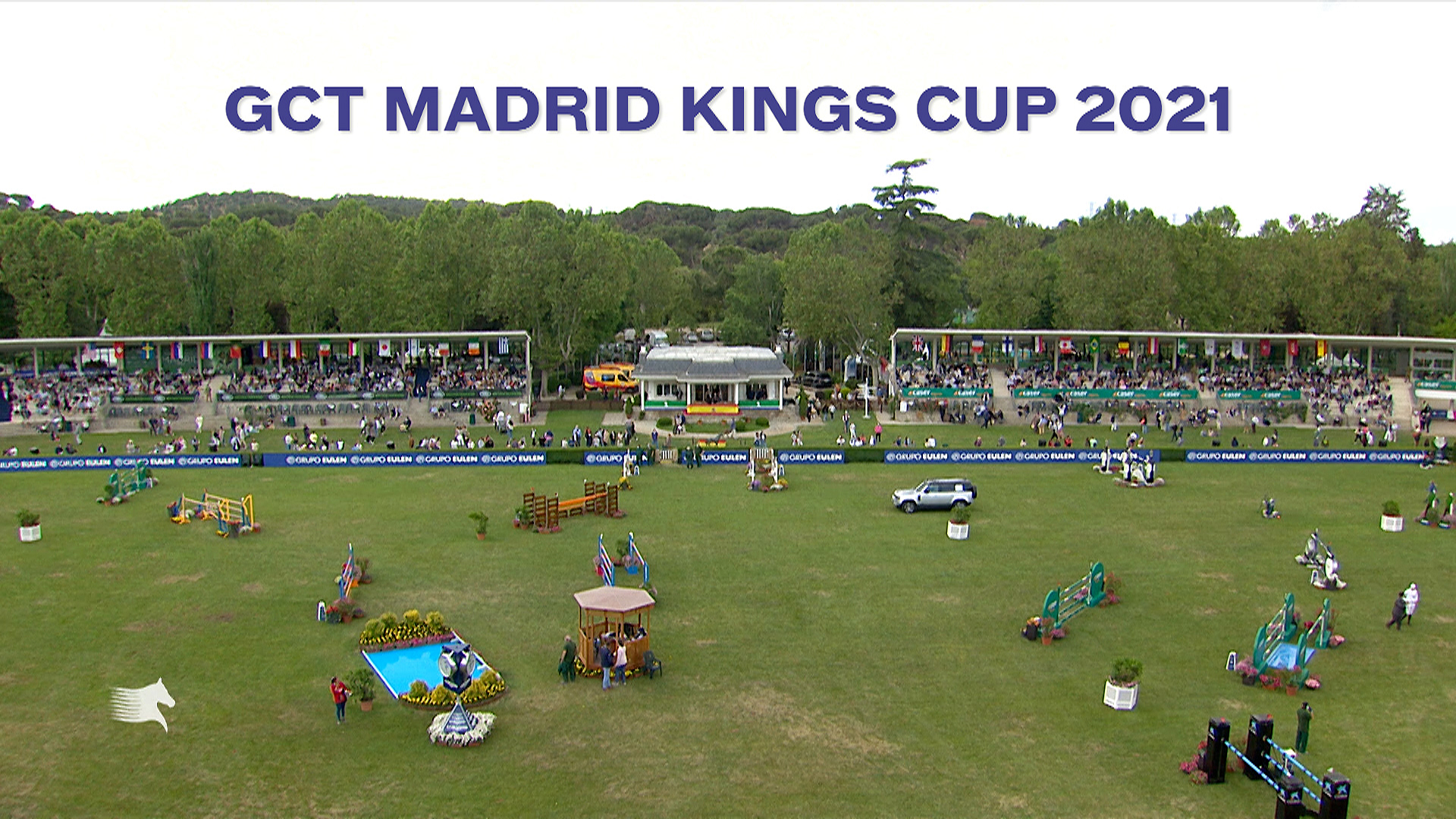 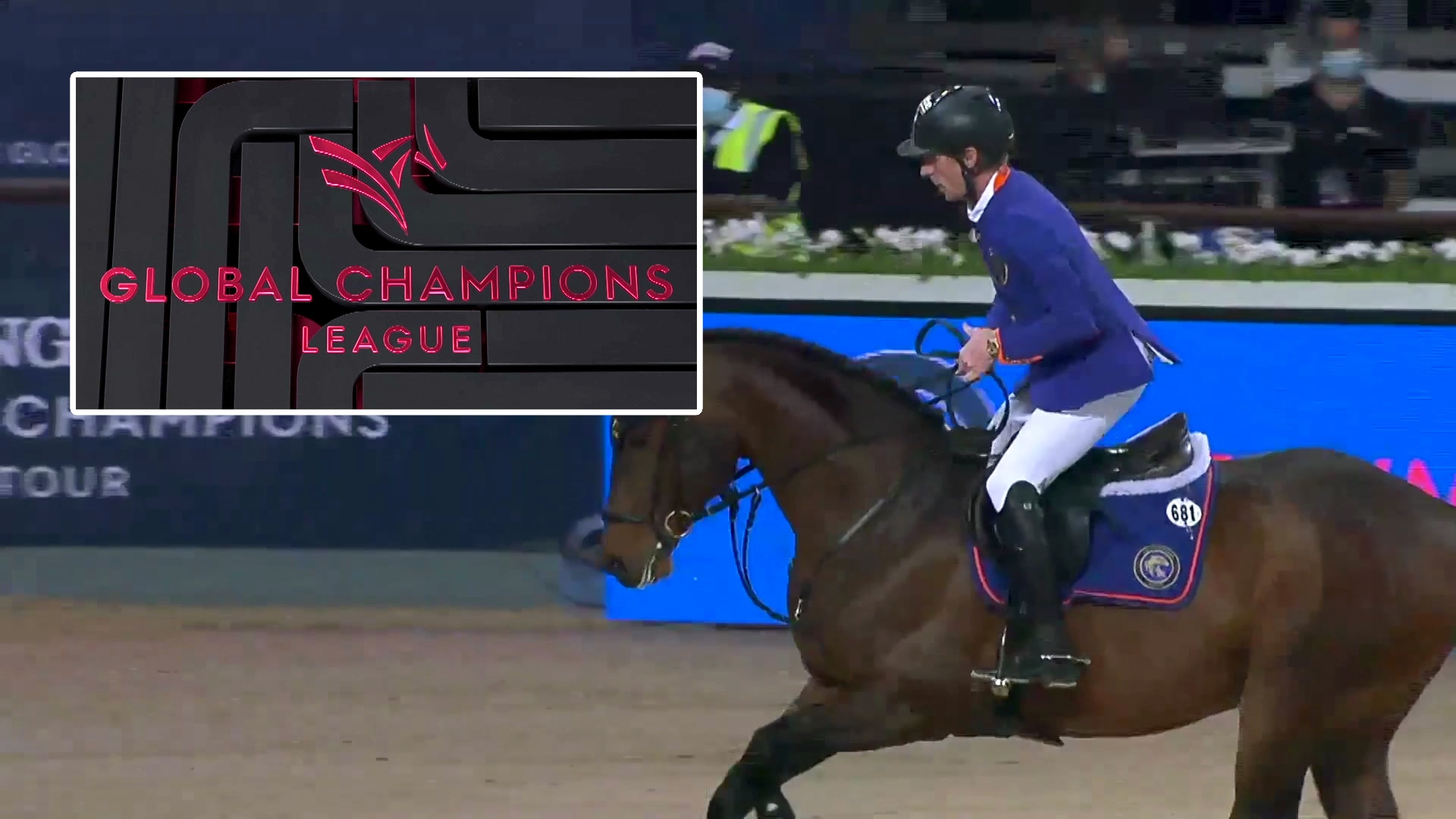 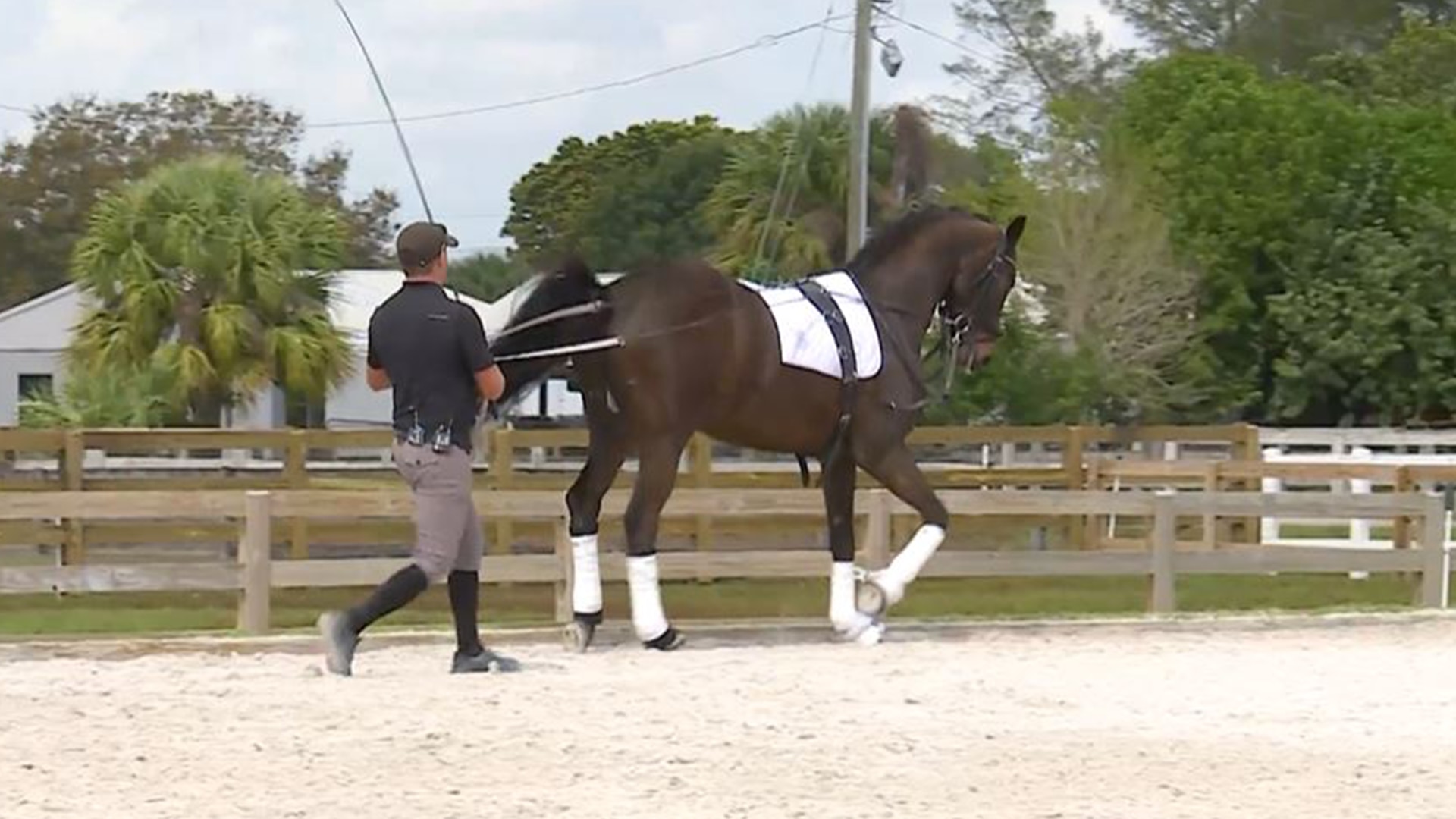